“It is a community which respects difference, embraces newcomers, values compassion, seeks first to understand rather than condemn, encourages us to stretch ourselves emotionally rather than wither into mean-spiritedness or ‘judgmentalness’, and it is one in which I can feel inspired, supported, upheld, and (mostly) ‘safe’.” An MK Quaker

Milton Keynes Quaker Meeting was established in the early 1970s and it continues to be a thriving group. 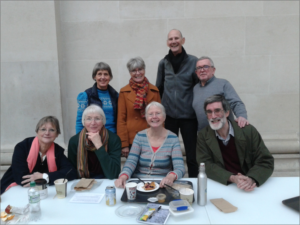 MK Quakers are involved in a range of social actions, from campaigning for social justice in MK to supporting the local food bank and homelessness charities. Some Friends are involved in providing services and support to refugees through MK’s Santuary Hosting scheme http://sanctuaryhosting.org/ 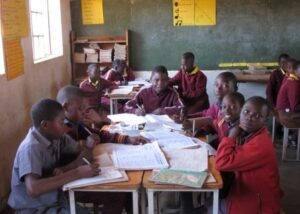 Friends of Hlekweni is a charity that was founded by members of Milton Keynes Quaker Meeting and which continues to be a concern close to our hearts http://friendsofhlekweni.org.uk/ 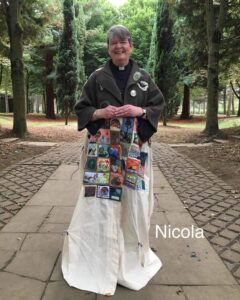 Members of one of our regular weekly groups, the Craft Group, recently embroidered squares for the Coat of Hopes, which was worn by environmental activists on their pilgrimage to COP26. 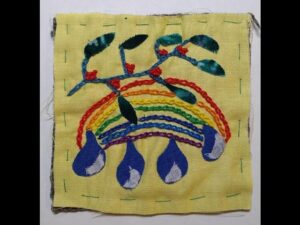 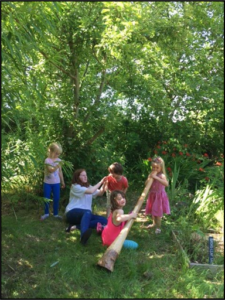 “I really appreciate that fact that Quakers are non-dogmatic in terms of the great supernatural narratives of ‘salvation’ and ‘enlightenment’ – and yet, at the same time, the focus of Quakerism, as actually lived by Friends, is one in which the spiritual dimension to life is understood to be everywhere, imminent, made real through the lives of people as they seek to build a world based on eternal principles of love, truth, justice, mercy, and equality.”  An MK Quaker 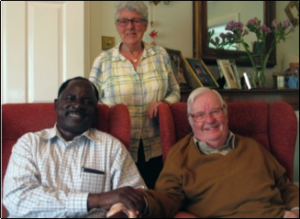